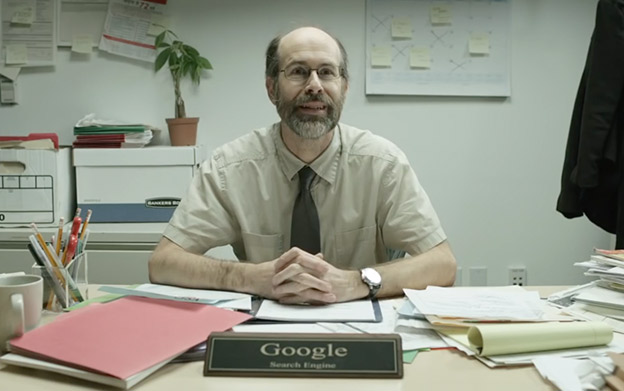 แกลลอรี่
วิดีโอ
ดาวโหลดเอกสาร PDF
Google is an American multinational technology company specializing in Internet-related services and products that include online advertising technologies, search, cloud computing, and software. Most of its profits are derived from AdWords, an online advertising service that places advertising near the list of search results.

Google was founded by Larry Page and Sergey Brin while they were Ph.D. students at Stanford University, California. Together, they own about 14 percent of its shares and control 56 percent of the stockholder voting power through supervoting stock. They incorporated Google as a privately held company on September 4, 1998. An initial public offering (IPO) took place on August 19, 2004, and Google moved to its new headquarters in Mountain View, California, nicknamed the Googolplex.

In August 2015, Google announced plans to reorganize its interests as a holding company called Alphabet Inc. When this restructuring took place on October 2, 2015, Google became Alphabet's leading subsidiary, as well as the parent for Google's Internet interests. 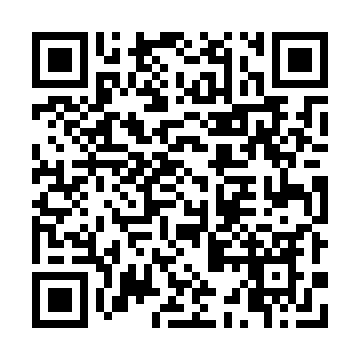